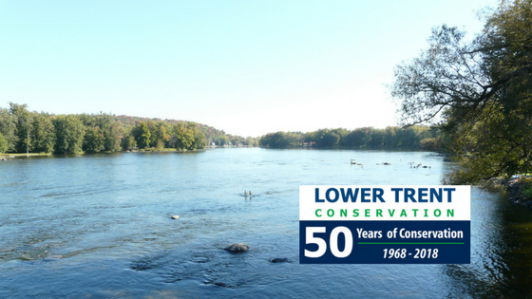 “While most Conservation Authorities were created because of the urgent necessity to correct flooding, all were aware of the necessity of ferrying out supplementary measures such as improved methods of land use, reforestation, proper woodlot management, prevention of pollution, underground water supplies, wildlife studies and recreation.” — Report to the Ontario Legislature from the Select Committee on Conservation – 1950

Extensive field studies were conducted to expand and fill gaps in existing information. The studies covered conservation aspects of land, forest, water, wildlife, recreation, and community planning. Survey crews consisted of university students in these subjects and worked under the direction of the experienced section heads of the Conservation Authorities Branch, Department of Energy and Resources Management. 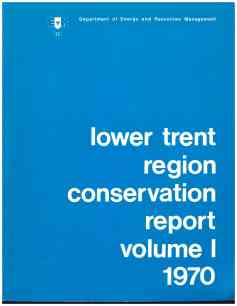 In 2018, Lower Trent Conservation will release a new Conservation Report to mark its 50th anniversary.  It will summarize the background information about the Lower Trent watershed region and identify current issues as well as additional information needed to better protect and manage our watersheds.